At the time budgets were developed and construction commenced, not all of the 13 tenants had been secured for the development. With every lease came a new set of negotiated build-out instructions, which necessitated numerous changes.

Normally, any change that impacts the budget would have to be approved by an off-site project manager, a procedure that would have held up the job every time a new lease was signed.

Recognizing that most of the change orders were small (involving items like ceiling fans and electrical outlets), Krusinski modified procedures to invest the project superintendent with the authority to make changes.

This allowed the company to accommodate both developer and tenants by expediting the project as quickly as possible. 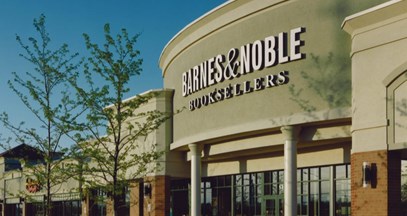 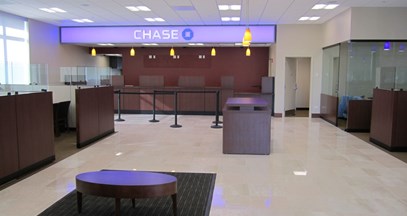 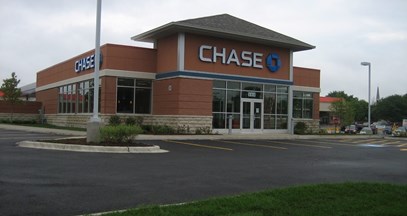 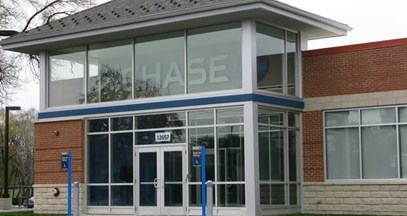 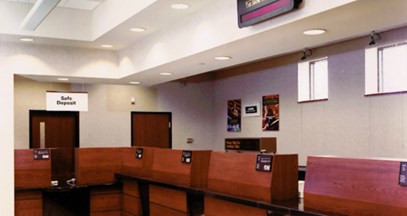 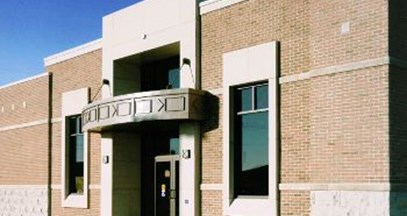 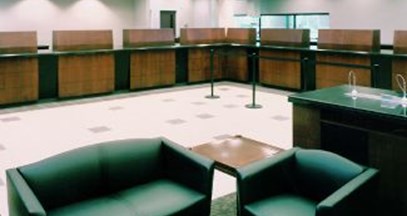 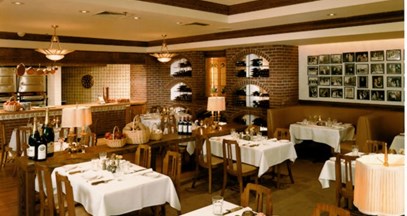 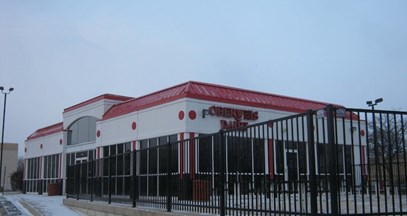 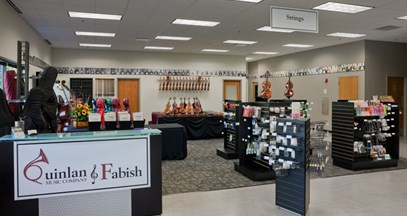 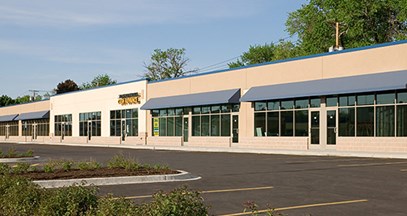 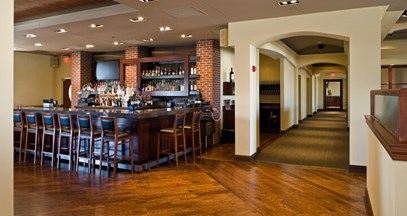 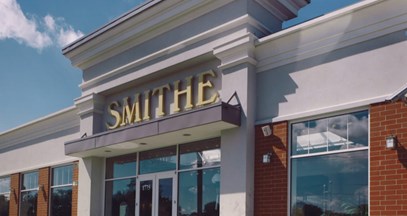 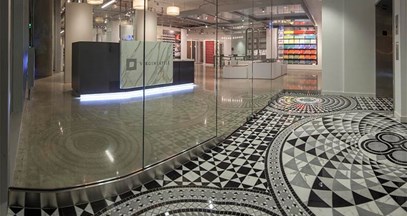 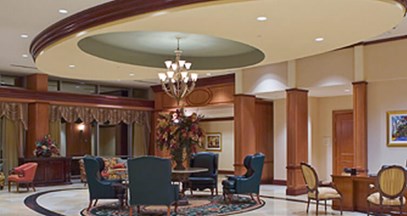 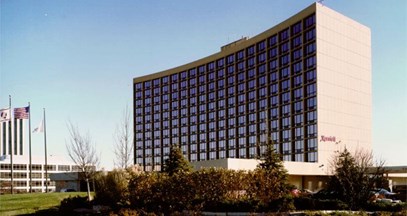 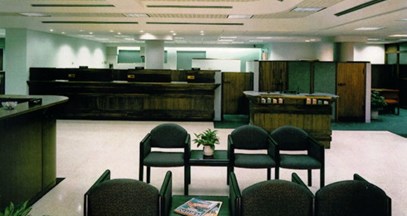 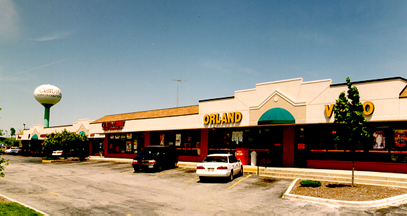 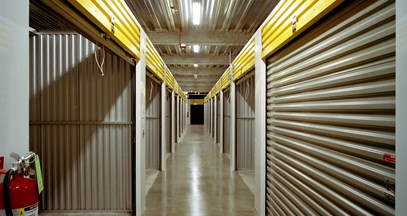 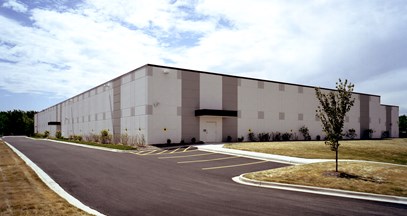 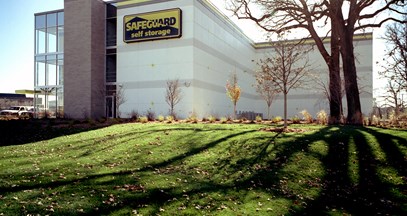 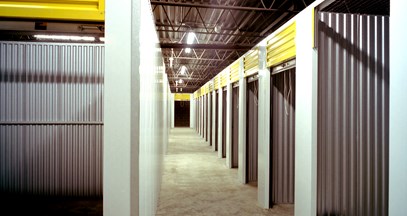 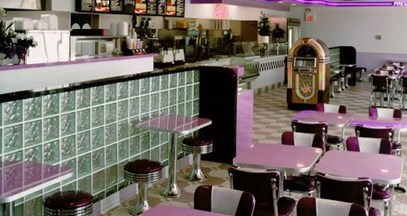