FETCO, an international manufacturer of premium quality hot and cold beverage equipment, acquired a 20-acre site in Lake Zurich for a new U.S. manufacturing headquarters that would consolidate three separate operations. The 162,921-square-foot facility was to include offices, manufacturing facilities, a warehouse, shipping area, a research, and development department as well as a parts/service department.

Originally specified at $6.3 million, the scope of work grew by 20 percent after construction commenced. At the onset, FETCO intended to source and supervise portions of the build-out internally – including special high-end finishes; the communications and security for the property as well as all systems related to the manufacturing process. As the project got underway and management’s trust level increased, the company began to turn over one project after another to Krusinski.

“Management began to take the long view,” says Joseph R. Krusinski, III, project manager for FETCO. “This is a building they plan to occupy for the next 30 years, and they wanted to make sure it was done right.”

The challenge lay in the fact that the construction deadline remained firm, while many of the new items that needed ordering required long lead times (such as limestone flooring from Italy).

Krusinski Construction Company put all its resources to bear to bring the expanded project in on time. Vendors and subcontractors were implored to fast-track their work, an accelerated work schedule with significant overtime was put in place and the architect and client worked diligently with Krusinski to speed up change orders and the approval process.

FETCO took possession of its new $7.7 million U.S. headquarters on February 1, as scheduled, and all three of the company’s operations moved in on time. 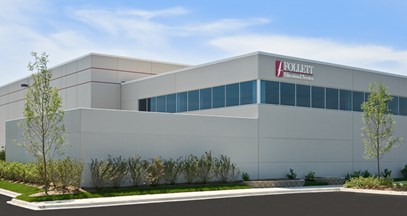 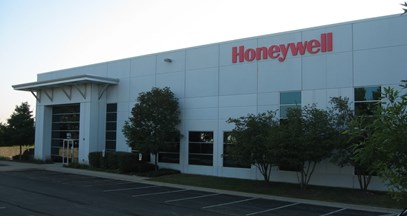 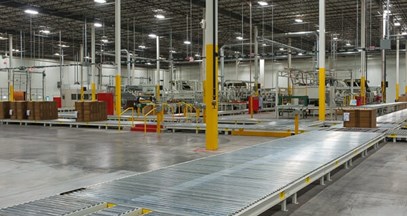 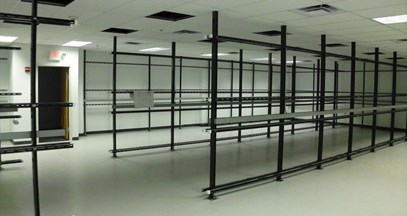 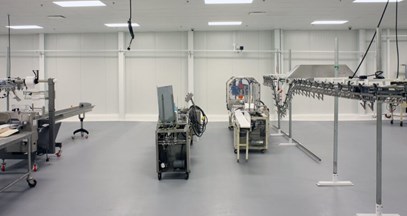 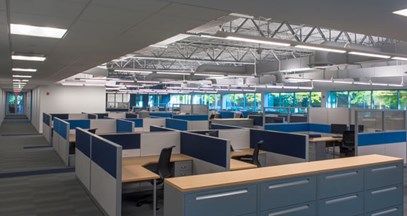 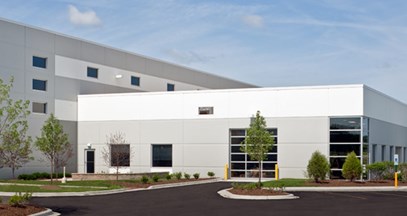 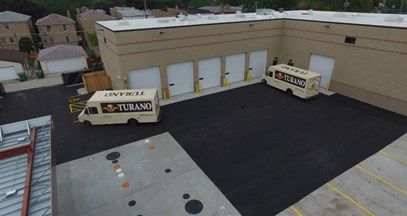 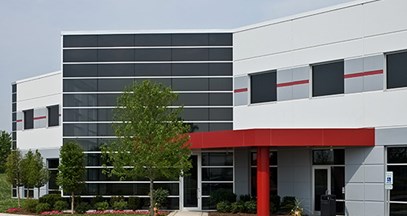 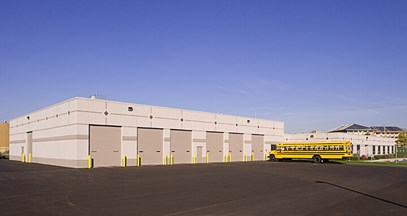 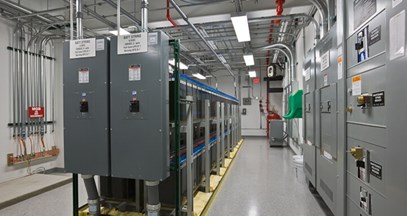 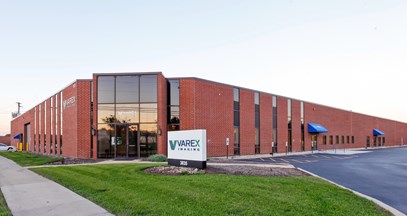 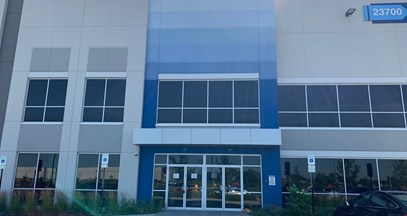 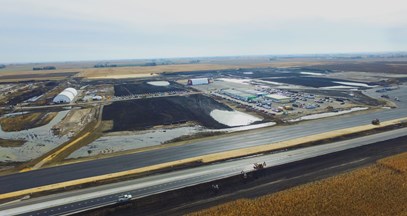 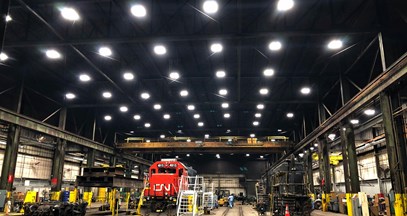 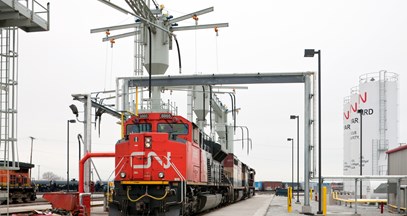 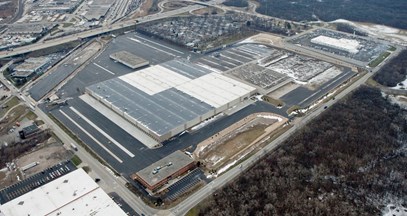 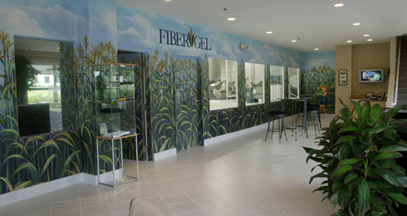 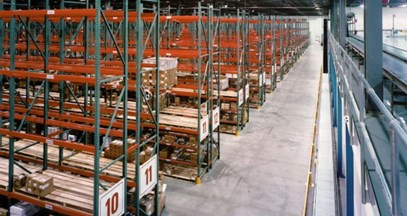 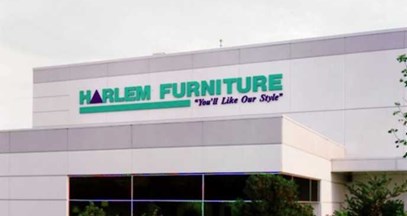 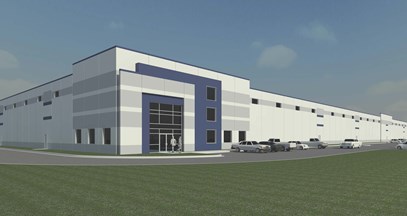