Krusinski Construction Company was hired by The Pillars Community Services, a not for profit agency, to renovate an 18,000-square-foot building in Hickory Hills (formerly a college) into offices and a daycare center.

The job was an unusual one for the construction company. While the company is well grounded in every form of office, industrial and commercial construction, this project made extensive accommodations for the children who were to use the facilities. The specs called for extensive millwork such as built-in desks and cabinetry as well as a fenced-in playground with play equipment, sandbox and several outdoor architectural features. Furthermore, the work had to be completed in two months (start to finish) or the client would incur significant penalties from its previous landlord.

Krusinski Construction Company met the challenge by employing overtime crews and keeping all the work in-house. According to Michael J. Metz, Krusinski Vice President, who oversaw the project, “By doing the work ourselves, we had more scheduling flexibility. If the work had to be done at midnight on Saturday, that’s when it got done.”

The Pillars Community Services, which moved in on time, now provides comprehensive professional assistance to more than 3,500 individuals and families in 30 communities in the southwest suburbs. 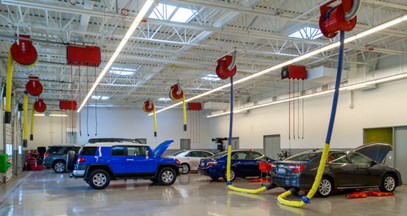 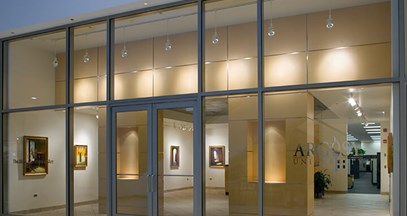 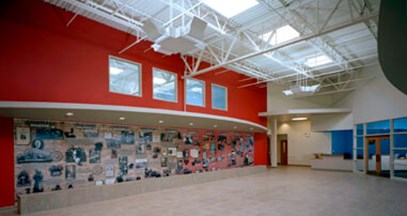 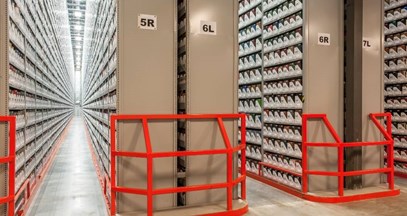